A Cargo Container for Specialised Shipping by Sea

Strictly speaking, a container is anything we put things in for safekeeping or to deliver them somewhere. Theoretically, a ‘container’ could be a corrugated or cardboard box, a crate, or even a drum. However, over the years the transport industry developed a large, robust cargo container ‘box’ with doors, and adapted the design so it could travel by ship, rail, or on a lowbed trailer.

Is a Cargo Container the Same as an Intermodal Container?

The terms are virtually interchangeable since a cargo container can transport by ship, rail, or lowbed trailer mode. This flexibility enabled container shipping to simplify loading and unloading and dominate the cargo industry.

It also spawned a vibrant market in second-hand containers beyond their use-by dates but still in fair condition. These cargo containers are in popular use as construction site offices, village clinics, holiday homes and so much more. Our customers love them because they are cheaper than brick-and-mortar buildings, and ‘erect’ in a flash. 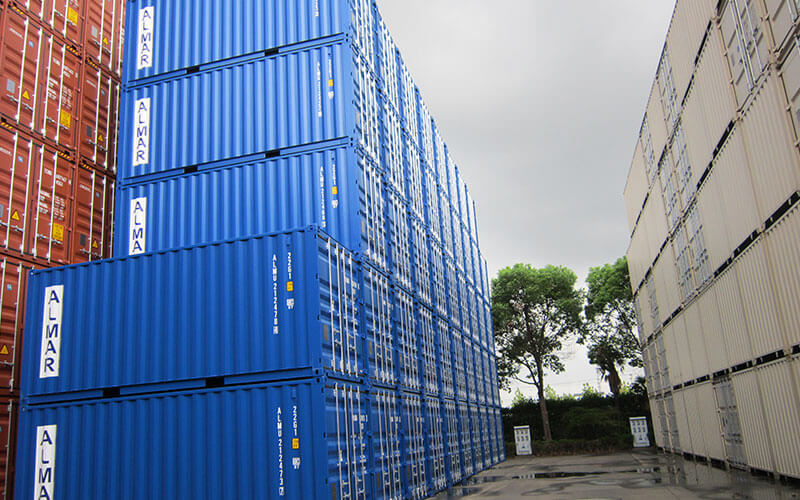 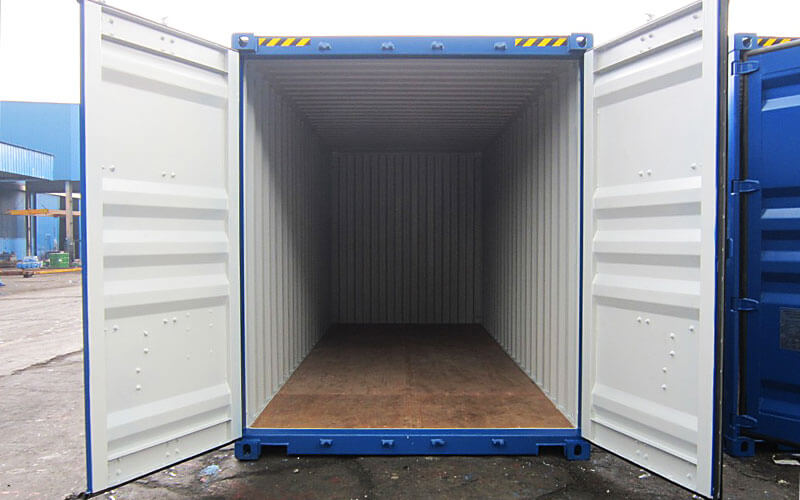 There Are Now Over 20 Million Cargo Containers in the World

The cargo container has proved its worth as a quick and convenient way to move goods around the world. Handling and securing equipment on ships, railway trucks, and lowbed transporters have standardised too. A container sent from Durban to London will hold no surprises for dockworkers on the far side of the world.

Those over 20 million containers make a total of 200 million trips every year. At any one time, there are close to six million of them travelling on ships to the four corners of the globe. An average of four of them falls into the water every day, which is remarkably low compared to the number of traffic accidents in Durban!

A number of these containers never make it back to their owners because of the high cost of shipping them empty. There are currently several million of these for sale in cities with container ports, and these are increasingly being turned into economic homes and affordable student housing.

The Humble Cargo Container that Transformed the World

The people who conceived the first cargo container would have had no idea how it would transform commercial transport. Indeed, its influence compares with the extent the internet transformed communication.